A Parable about a Man and a Moose 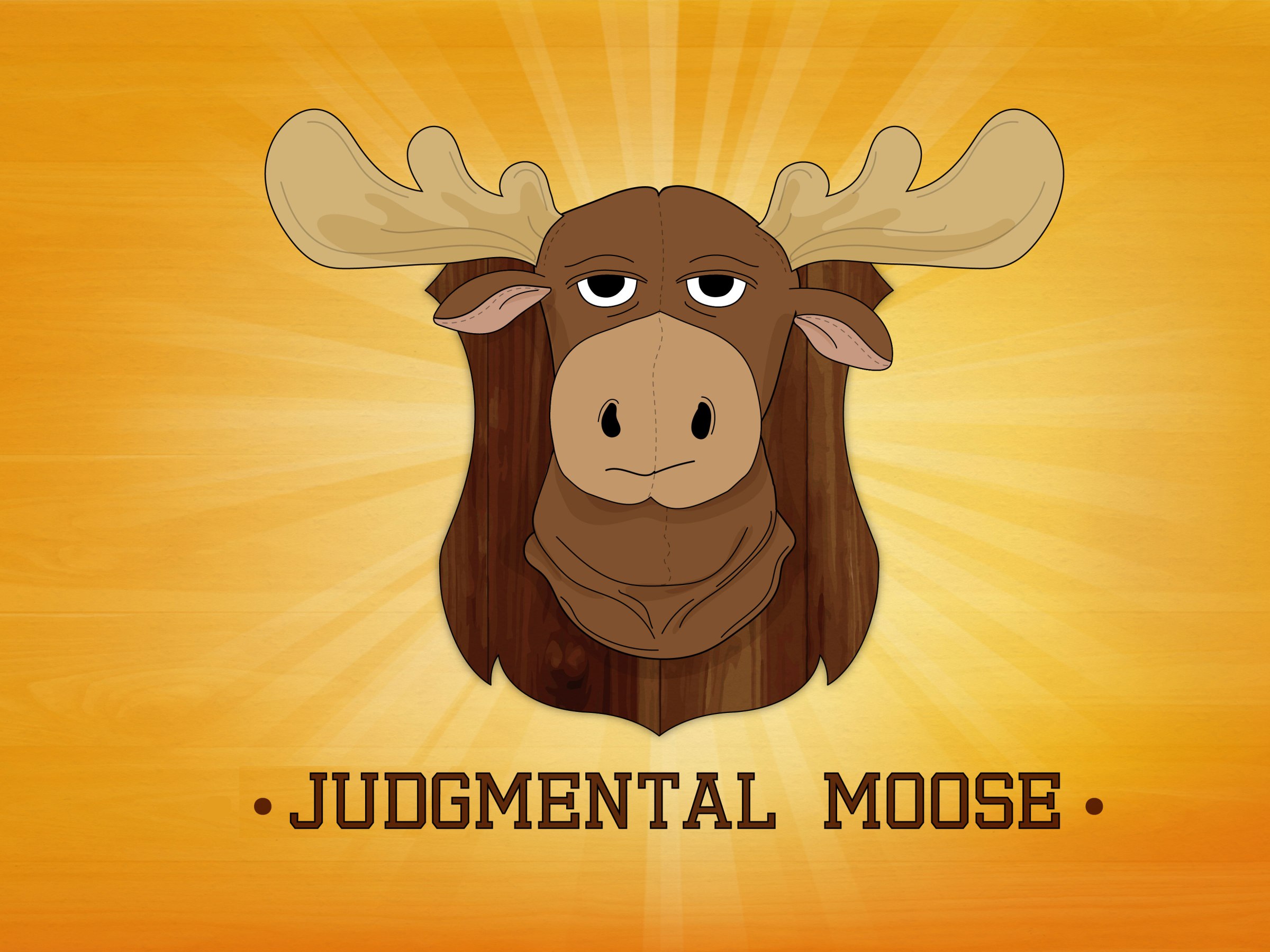 A few years ago I was invited to be a part of an “Evangelization and Outreach” task-force that Franciscan put together. Barbara Nicholosi, a scriptwriter from LA (among other many talents), was brought in to discuss how we might create different kinds of media to evangelize youth and young adults. She made a simple statement that had a profound effect on me: “The best parables never mention God.” Up to that point, I hadn’t noticed that the majority of parables that Jesus told were about sowers, seeds, lost sheep, fathers and sons, and fig trees—but not specifically about God.

We decided in that task-force to create media that would be more of a parable than a teaching. There is nor shortage of “teaching” media in the Catholic Church, and I’m not remotely saying it isn’t important. But Jesus used both teaching and parables, and the latter is often missing in Catholic media today.

From a media standpoint, it is WAY easier to teach than to tell a story. Media focused on teaching can be done with a simple set, a few chairs, and educated people talking about a subject (like we have on the EWTN show, “Franciscan University Presents”). Telling a story means scripts, actors, directors, production schedules, location shots, makeup, audio, soundtracks, etc. It would take more time and money to make. It was also a bigger risk: the “enjoyment” of the story would be subjective, as tastes can differ drastically from one person to another. I was really proud that Franciscan took the leap.

The first fruits of this effort is called “Judgmental Moose”. The concept was to tell a parable about the seven deadly sins using the stuffed head of a moose as a “Jiminy Cricket” type of “voice of conscience”. The audience was young adults and we went for a fun, quirky style of story telling. We have two more series in the works… but more on those as they get released.

I’m really excited about the final product. It was a huge learning experience! I had no idea how much work and how many talented people were necessary to do something like this. I’d love to hear your feedback on these videos, and please share them with others!

I have seen the new Doctor Strange movie three times. I like it.
Someday, when I grow up, I will travel across the country and liberate all the accordions nailed to the walls of restaurants.
My son said he wanted a @fcbarcelona jersey, but wanted to customize himself. Swipe to see what he did. He needs help.
Fr. Dave and Dcn. Bob begin their series on the Our Father. They also discuss doing parish missions, Disney World, and apologize for jinxing the Phoenix Suns. Click link in bio.
Come join us, for Mass and/or the game, whether you are alumni or not!
Fr. Dave and Dcn. Bob converse about a wide range of topics, such as tattoos, Franciscan households, the baseball strike, the State of the Union address, the crisis in the Ukraine, and cardinal virtue of prudence. Click link in bio.